After an independent trucker protest brought the Port of Oakland to a crawl the week of July 18, the port responded with a lawsuit against protesters seeking to keep it from happening again.

The truckers were protesting AB5, a California law that makes it virtually impossible for trucking’s traditional owner-operator model to operate in the state. The state had been prohibited from enforcing the 2019 law, also known as the gig worker labor law, against trucking while a legal challenge claiming it was pre-empted by federal law made its way through the courts. When the U.S. Supreme court announced on June 30 that it would not hear the case, meaning it could now be enforced, it triggered protests in both the Los Angeles area ports and in Oakland.

The Superior Court of California in Alameda County issued a temporary restraining order on  Aug. 1 prohibiting the defendants and those working with them to “not block or impede ingress into, egress from, or the passage of vehicles or persons through, Port of Oakland facilities.”

The suit, filed July 25, targets Enrique Alvarez, Prudencio Umana, Navdeep Ngill, Filmon Teklehaimanot, and as many as 2,000 protesters for which it does not yet have identities.

The lawsuit claims that the protesters’ activities “have gone beyond peaceful protest, protected speech, and lawful petition for a redress of grievances,” citing numerous traffic and other laws that the defendants allegedly violating.

On Friday, protest plans shifted. “We all ended up deciding that we don’t have that much on our side and we all or a majority of us will be going back to work," Japi Samra, an owner-operator for 10 years, told Transport Dive in an email.

“A lot of things are against us, now if we continue only, we will hurt ourselves and port of Oakland business,” Samra said.

Sunil Kamboj, a driver for CPX, told Transport Dive a lack of money was a big factor for many protesters who decided to return to work. “Everybody pays rent for their home,” Kamboj said. Some truckers couldn't risk continuing to protest and not work, Kamboj said, as it would hurt their wallet.

Still, some remained committed to continuing the protests, though they avoided interrupting operations. Bernardo said the protesters on Monday were in “free speech zones,” set up at a distance from any terminal gates.

There were “no more than 40 or so demonstrators at any given time, spread out at four different locations within the ports” on Monday, the Oakland Police Department said in an email.

“All four of our marine terminals are operating normally today,” Roberto Bernardo, director of communications at the Port of Oakland, told Transport Dive on Monday. 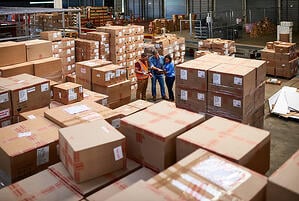 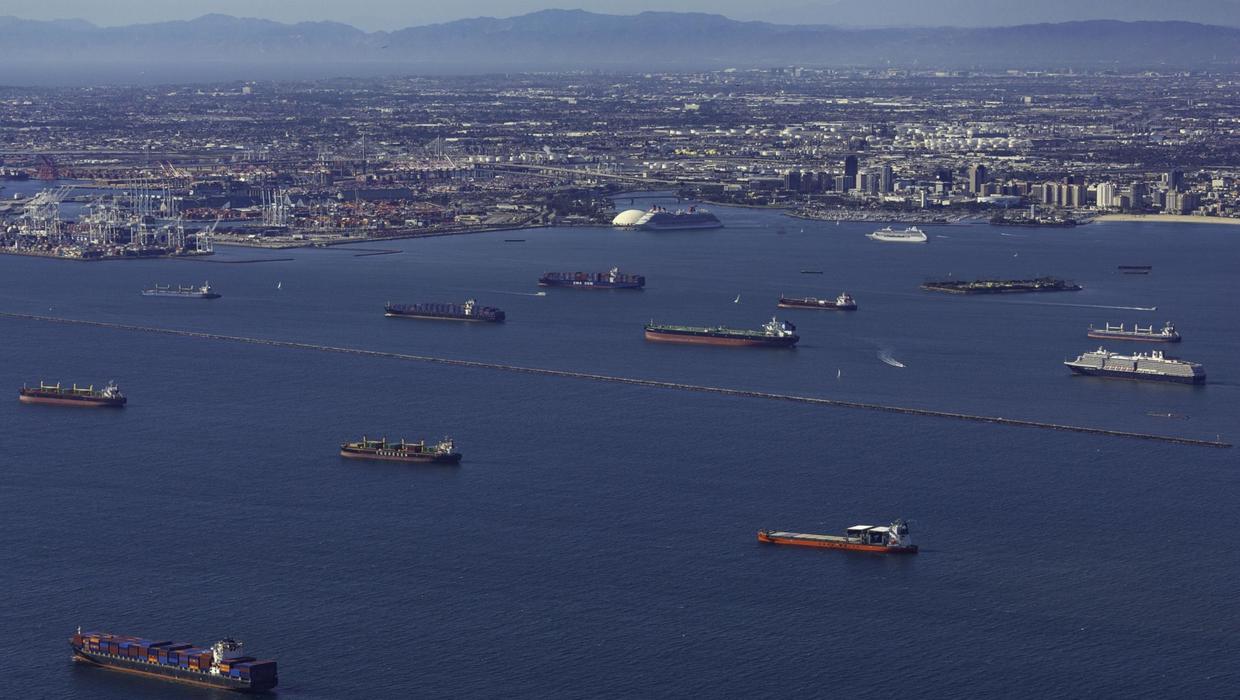